A rising star to be found in the Saudi financial markets 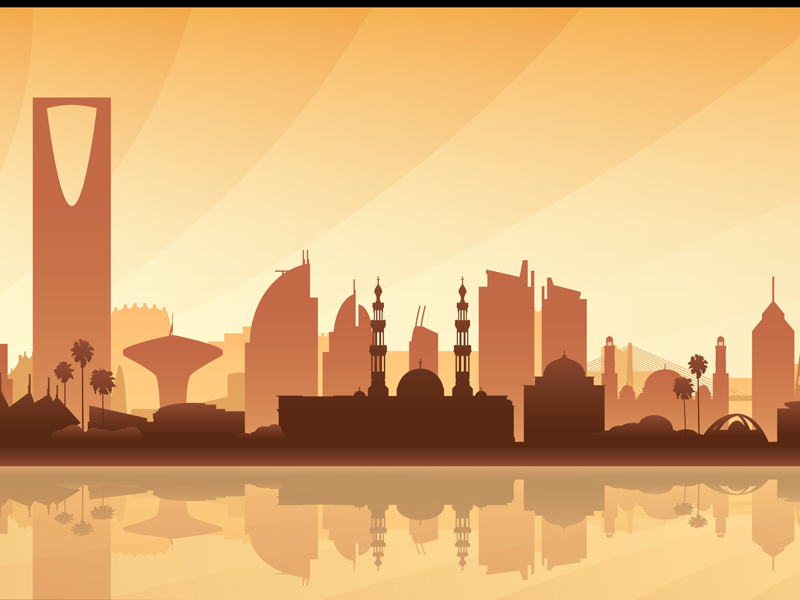 Alistithmar for Financial Securities and Brokerage Company (Alistithmar Capital) is a major player in the financial services industry. The company offers a wide range of products and services such as asset management, brokerage, and investment banking. Over the past couple of years, the company has achieved significant growth in AUM with a broadened product and services offering and has delivered superior performance.

Setting the benchmark
Alistithmar Capital’s public equity funds have significantly outperformed their respective benchmarks in 2020. This was a repeat of the stellar performance of these funds in 2019. This success was a result of leveraging the company’s research capabilities, fund managing experience, and dynamic investment philosophy. In fact, Alistithmar Capital’s public equity funds demonstrated superior performance against their respective benchmarks not only on an annual basis but also over longer time horizons. In the three-year and five-year categories these funds continued to produce significant excess returns (see Fig 1, 2 and 3). The funds’ performances not only stood out against the respective benchmark but also against their respective peers. Alistithmar Capital’s flagship funds, SAIB Saudi equity fund and SAIB Saudi company fund, both ranked in the top quartile against their respective peers in 2020. Similarly, at the end of 2020 these funds also ranked in the top quartile in the three years and five years categories, respectively. This showcases the investment team’s adaptive decision-making and consistent selection abilities.

This increase in value and share reflects investors’ appreciation of the company’s superior performance and outstanding customer service.

Regarding the real estate division of the firm, Alistithmar Capital has successfully launched a series of private real estate funds, all of which offered its investors a unique opportunity to participate in prime real estate investments in Saudi Arabia. The latest real estate fund launched was Kaden Alistithmar fund with a size of SAR 2bn ($533m), which invested in high-quality income-generating real estate assets. The fund was fully subscribed before the end of the subscription period, reflecting investors’ confidence in the company.

The Saudi government launched the financial sector development programme in 2017 aiming to develop the financial sector. In relation to the asset management industry specifically, the programme set a number of goals such as increasing the value of managed assets, attracting foreign investors and increasing investment products, from which Alistithmar Capital was able to build a strategy to benefit, as displayed by a surge in AUM and product offering.

Outstanding service
In terms of the Alistithmar Capital brokerage unit, the company was able to successfully execute clients’ transactions of over SAR 70bn ($18.6bn) annually from the period 2017–20. In addition, the firm was able to maintain its leading position in a growing market. The Saudi equity market traded value registered a compound annual growth rate (CAGR) of around 36 percent during this period. Despite this remarkable increase in value traded, the firm sustained its ranking in the top 10 in each of the years for the period in question.

Furthermore, Alistithmar Capital increased its market share in the US against Saudi competitors, resulting in constant growth due to the firm’s superior execution capabilities and customer service.

It is important to acknowledge the changes taking place in the brokerage industry. The Saudi market hit an important milestone when it was included in a number of global equity indices (the MSCI Emerging Markets Index, FTSE Russell Emerging Markets and S&P Dow Jones Emerging Market Indices) during the period. This development resulted in an increased number of foreign investors and a significant increase in trading activities. Nevertheless, Alistithmar Capital has continued to build up its capabilities throughout the years to benefit from such a trend, as evidenced by the successful handling of the annual transaction value as well as continuing to maintain a leading position in the industry.

Looking forward
In the coming years, the direction for the Saudi market has been set. The Saudi Arabian Capital Market Authority, the Saudi financial markets regulator, recently announced its strategic plan for 2021–23. They aim to further develop the Saudi market and make it an attractive market for local and foreign investments. The main pillars of this strategy are to facilitate funding, encourage investment, promote confidence and build capacity. The plan offers many exciting details such as increasing the AUMs as a percentage of GDP from 17 percent in 2019 to 27 percent in 2023, as well as increasing the number of listings annually.

Alistithmar Capital aims to leverage its expertise to develop its own strategies based on these governmental strategic plans so that it can not only benefit, but also respond more effectively to any future changes in the Saudi financial markets landscape. The company will continue to invest in people, processes, and systems to cater to an even wider range of clientele.

It is Alistithmar Capital’s continuing mission to create value for its investors by delivering outstanding performance, increasing the value of assets under management, sustaining a leading position in brokerage, increasing product offerings and refining the overall customer experience.

Meeting the expectation of current customers has always been a priority and in order to continue serving effectively, as well as attracting new clients, Alistithmar Capital will leverage its current technological capabilities, adopting new technology where necessary, to refine and expand its reach. The company is looking forward to exploring the future opportunities in the Saudi Arabian financial markets.