A wealth of potential awaits those who look east 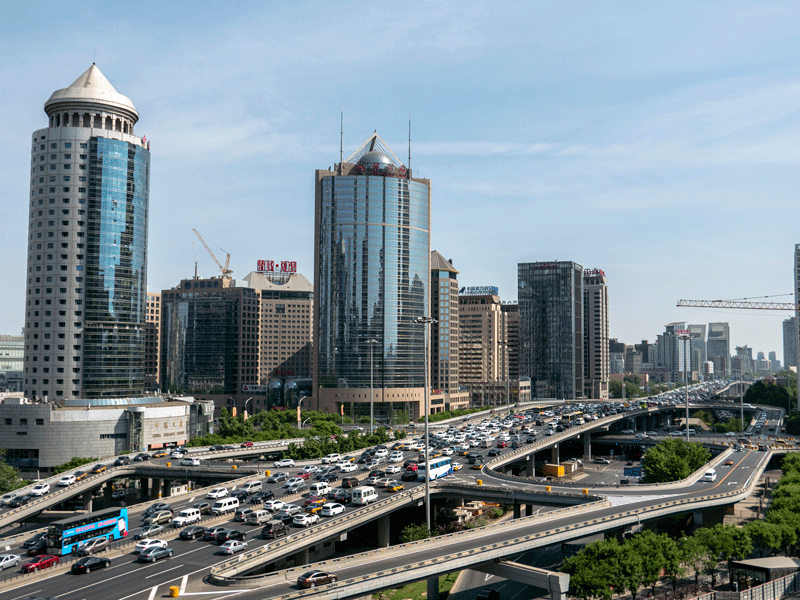 As the world continues to become increasingly interconnected, relationships among the members of the international community are key. There are many reasons why western countries should think east when it comes to working together and expediting business opportunities. This is particularly relevant to the UK as it considers the prospects for post-Brexit trade deals, but the rest of the world will also benefit from many potentially lucrative opportunities if it looks eastwards.

By building significant amounts of infrastructure and connecting countries, the BRI is predicted to lift economies not only in China’s vicinity, but also far beyond

The growth pathway
China’s Belt and Road Initiative (BRI) is increasingly reshaping Asian markets, by enhancing connectivity, developing infrastructure, boosting trade and stimulating economic growth across Asia and the rest of the world. Indeed, the BRI has already been identified as the greatest global investment opportunity in recent memory. In the five years following the unveiling of the BRI, we have seen Britain take a lead by being the first major Western country to respond positively to the initiative. This is particularly relevant for a post-Brexit Britain that has pledged to be a truly global nation. By facilitating cooperation, not least in third markets, the initiative has already proved to be capable of generating tremendous growth opportunities and prosperity for Asia and the world. By building significant amounts of infrastructure and connecting countries around the globe, the BRI is predicted to lift economies, not only in China’s vicinity, but also far beyond.

Due to its competitive advantage, Britain is considered a ‘natural partner’ for Asia and it can also lead BRI cooperation in the West. This partnership will increase connectivity and should reduce costs and times. With an improved rail network, an essential part of the Belt and Road Initiative, the time and cost of moving goods back-and-forth between China and Europe has already started to improve. As a result, travel costs are set to be reduced, and a number of further possibilities will follow. Making travel time shorter and sending British heritage items to China, for instance, should have a transformational commercial and cultural impact on both countries.

Forging new roads
Though China has no territorial claims within the Arctic Circle, this is a region that has rich natural and mineral resources and offers a strategic link between northeast Asia and northern Europe, as well as North America. Recently, Beijing proposed a polar Silk Road, as the Arctic channel now has the potential to become an important shipping route as a result of climate change, as well as scientific and technological advances. All this can help open the door to more trade possibilities and will shorten journey times considerably. Some predict that it will make it 12 days shorter than travelling the traditional route via the Indian Ocean and Suez Canal; saving 300 tonnes in fuel, thereby making mutual exports cheaper and more attractive.

As no nation has sole or undisputed sovereignty over much of the Arctic, and indigenous peoples have rights over much of the area, this is a vital time for the international community to come together and create a route that will be beneficial to all. Collaboration will allow for many countries to create new commercially viable routes. Furthermore, a number of European cities could look to revitalise and expand their traditional ports to act as staging points in this extended route to North America’s east coast. There is much opportunity here to build more trade capacity, tackle barriers to commerce and demonstrate the importance of global connectivity.

A complex market
Ultimately, China offers manifold opportunities for businesses considering overseas growth. However, it is vital that anyone considering doing business there does their homework and is fully aware of the unique and complex features of this market.

When considering if conducting business to the east is the right option, it is important to bear in mind that there is a widespread assumption that the Chinese market is easy to enter because of its mass consumer base – it has a population of some 1.3 billion, including a rapidly growing middle class. However, this is a far too simplistic view. Rather, it is crucial that you conduct thorough due diligence to properly understand this most complex of markets.  You must find the right business partner – one you can trust and who will help you to navigate the nuances and mores of the Chinese market. This is a key part of the work of the Global Group.